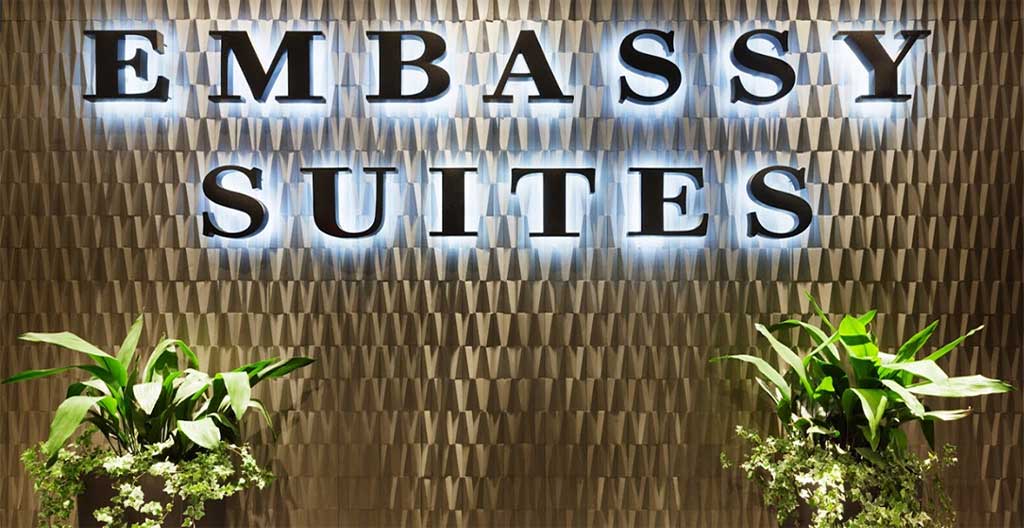 A joint venture between BPR Properties of Greensboro and CMC Hotels in Raleigh has started site work on a 10-story, 250-room Embassy Suites hotel near the Charlotte Convention Center.

Birju Patel of BPR says the two firms expect to begin pouring concrete in about 30 days at the property, formerly home to the African Methodist Episcopal Zion Church.

The hotel, announced last year, will have one level of underground parking, and Patel says construction will take between 18 and 24 months, with completion of the project expected by late 2016.

The site is on East Martin Luther King Jr. Boulevard, between Brevard and Caldwell streets.

The project will include about 5,000 square feet of retail, and Patel says the firms would like to find a restaurant to occupy the space and perhaps a small coffee shop, if there’s enough room for two tenants.

Patel is a principal in the project along with his father, BPR Properties’ Bhupen Patel, and his sister, Shama Patel, owner of Flex & Fit health club uptown.

CMC Recognized as an Industry Leader 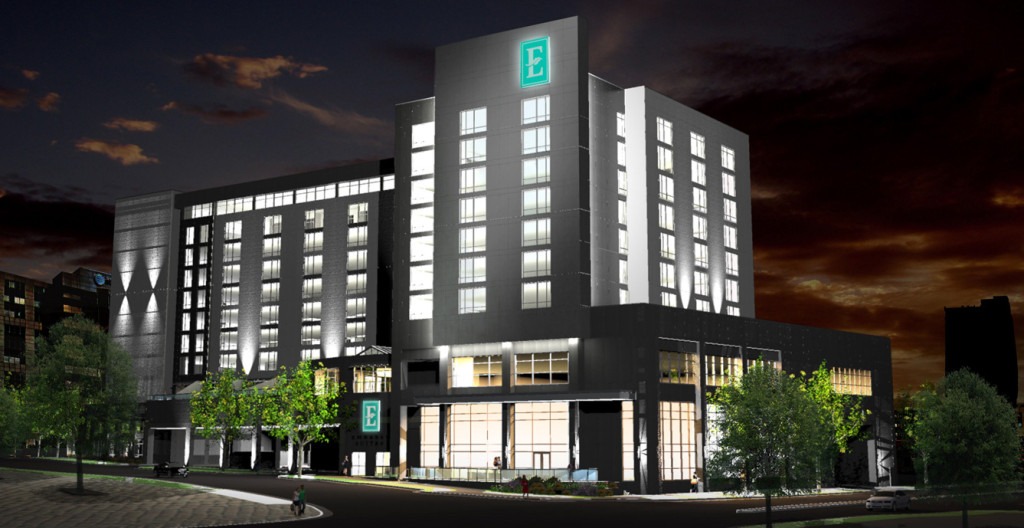 CMC Recognized as an Industry Leader

CMC Hotels Has won it’s fair share of awards! From Renovation of the Year, Certificate of Excellence, Quality Excellence, and Outstanding Housekeeping Award.